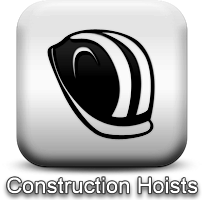 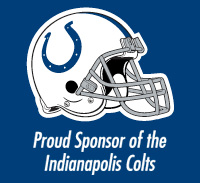 No doubt, the Indianapolis Colts have been wildly successful during Peyton Manning’s tenure. We feel Metro Elevator has followed a similar path to success since the founding of our company by Rita and Charles Ernstes Sr. in 1970.

Like any business or sports team, there will be “ups” and “downs”. During the “downs”, Metro has the attitude that you just can’t give up. 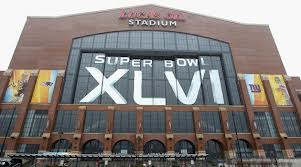 Just like Peyton Manning engineered one of the best fourth quarter comebacks in NFL history, Metro engineered some of the most complicated temporary hoist installations such as the Indianapolis 500 Motor Speedway Scoring Tower or the Indianapolis International Airport traffic control tower.

So what do the Colts and Metro have in common? 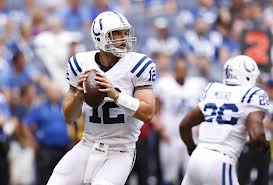 Like the Colts, Metro travels the United States to show our customers a winning attitude regardless of the obstacles we may face. For the Colts, it is obviously winning football games in any stadium. For Metro, it’s doing the best possible work regardless of the venue (California, New York, Montana, Canada or anywhere). Wherever we’re at, we promise to display a professional, winning attitude (even if the competition doesn’t like us being there).

Although the Colts suffered through a dismal season in 2011 after losing their MVP quarterback, they have vowed to comeback by selecting Andrew Luck as their number one draft choice. As with any team or business, there will be setbacks, but that doesn’t mean we won’t give up trying to be the best construction elevator and industrial lift installation team in our industry.

Nobody’s been more qualified than the ex-Colts Peyton Manning, but there comes a time where you must make changes for the long term future of the team. If Metro just happens to lose a great employee (and it doesn’t happen often), we’ll find the replacement that is necessary to maintain our high standards. 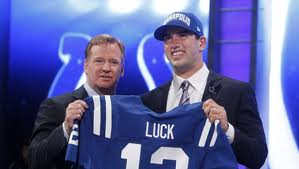 Setting goals and achieving them

The Colts goal is to win.  And they did… The Colts won 10+ games 9 consecutive regular seasons. Similarly, Metro’s hoists have averaged a 99.9% uptime during working hours for our customers over the last 7 years.

Peyton Manning went a span of 208 consecutive regular season starts and is 2nd to only Brett Favre. Comparably, Metro hasn’t had a lost time recordable accident or injury during the last 7 years.

Next visit to Lucas Oil Stadium, take a trip on one of our sponsored elevators.